Turns out it’s not enough to be pretty and witty–we now have to be gritty. Grit is getting some hot press at the moment, suggesting that if we want to be truly successful in life, we ain’t gonna achieve it without grit.

Grit was in the news this February, when London was paralyzed by a major snowstorm. Schools closed, buses couldn’t move, the London Underground was only running a skeleton service.

There was uproar in the UK. “Britain has lost its grit” screamed the headlines! Why could our global counterparts deal with much greater quantities of snow and not fall apart at the seams? Great debate followed in the British media.

At the same time, there was another kind of uproar – a joyous uproar. Many Londoners celebrated the day off. Front page pictures showed families sledging, building snowmen , throwing snowballs and joyously embracing the unexpected surprise of a day away from work and school.

So a lack of grit brought joy to the UK!

In psychological terms, grit isn’t viewed as something that gets in the way of the good times. Instead, it seems that grit can be a significant passport to success. The more grit you have, the more likely you are to succeed (Duckworth, Petersen et al, 2005).

Angela Duckworth, alongside Martin Seligman, is the primary researcher exploring the construct of grit. She has created and validated a Grit scale, available on the Authentic Happiness website. (www.authentichappiness.com).

Learning about grit makes me troubled. I fear that I don’t have grit. I worry my children don’t have much in the way of grit, but I sense that my parents had grit and my grandparents even more.

At my father’s funeral, my brother read a poem that my father had always kept on his wall – Don’t Quit – and paid tribute to my father’s “never quit” spirit. He also spoke about my mother’s strength and perseverance during my father’s illness. I am comforted to know I benefited from their parenting, and am confident they did their best to instill this spirit into us kids.

But further research increased my concern: study after study shows it’s the gritty bird that gets the worm, not necessarily the talented one!

What can I do if I’m not very gritty? How can I advise my not-very-gritty children and my not so-grit-laden clients?

Two notes in Duckworth’s (2005) study gave me heart. One is the definition of grit as “perseverance and passion for long term goals”. My heart lifted at the words passion and goals.

On reflection, I have set a number of long-term goals, pursued them with passion, and celebrated achievement. I earned my degree, saved a for a year-long around-the-world trip with my partner, trained for a second career while maintaining a full-time job, and have been running my own business for a decade. It was my passion for these goals that kept them alive, rather than my perseverance. Maybe I have a little grit after all!

The second inspirational note in the study is grit appears to improve with age. The authors do not make a definitive claim as to why that would be, but do offer a range of possible theories, from life experience through to a study which suggests we may well be less gritty than our grandparents (Twenge, Zhang, Im , 2004).

In Creating your Best Life, Miller and Frisch (2009) highlight seven ways in which you can build grit:

I have also pinned the Don’t Quit poem to our fridge, to honor my father’s philosophy and as a reminder not to rely on talent alone.

So perhaps we don’t need to be pretty nor witty to attract success when we can work at being more gritty.

Just in case you want the poem, here it is:

DON’T QUIT!
When things go wrong as they sometimes will
When the road you’re trudging seems all up hill
When the funds are low and the debts are high
And you want to smile, but you have to sigh
When care is pressing you down a bit
Rest, if you must, but don’t you quit.

Life is queer, with its twists and turns
As everyone of us sometimes learns
And many a failure turns about
When he might have won had he stuck it out
Don’t give up though the pace seems slow
You may succeed with another blow.

Success is failure turned inside out
The silver tint of the clouds of doubt
And you never can tell how close you are
It may be near when it seems so far
So stick to the fight when you’re hardest hit
It’s when things seem worst that you must not quit. 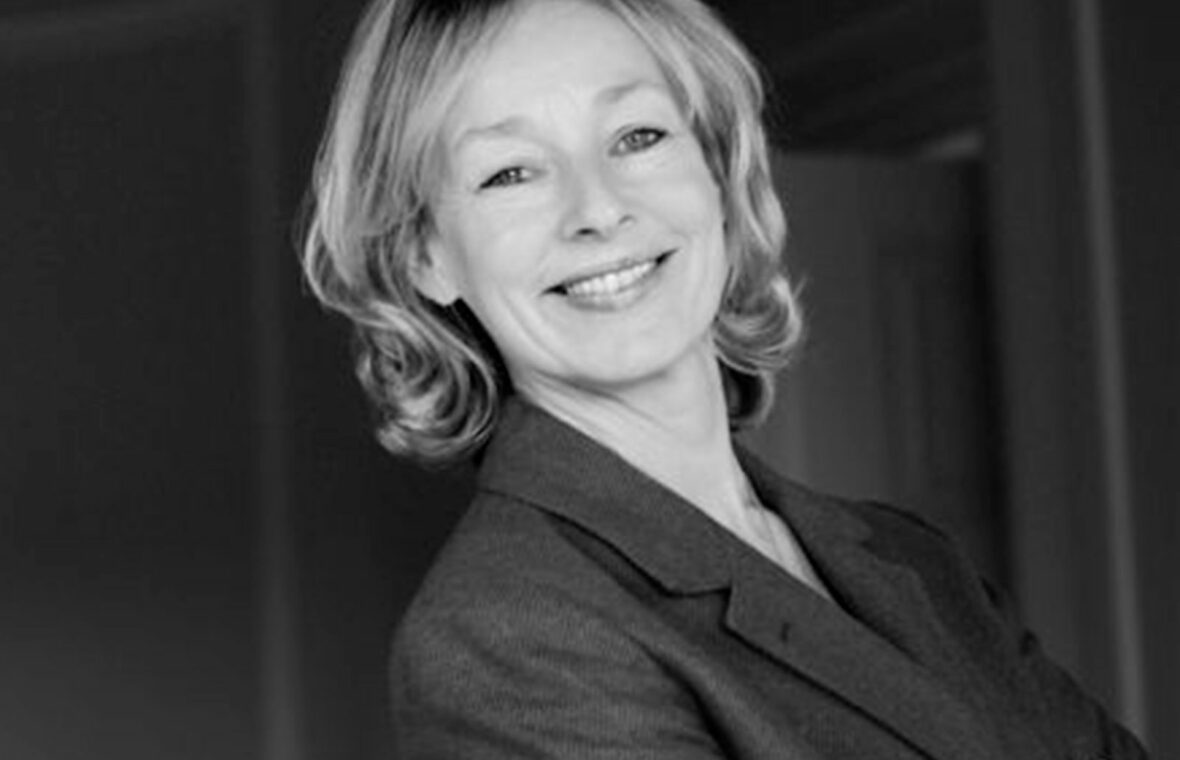 Fiona set up Leadership Coaching in 2000, driven to use her corporate experience and academic background to make a positive difference to leaders, executives and women in business. Here, she shares her coaching journey, her favourite type of client, and even a few of her guilty pleasures...

This information will never be shared for third part